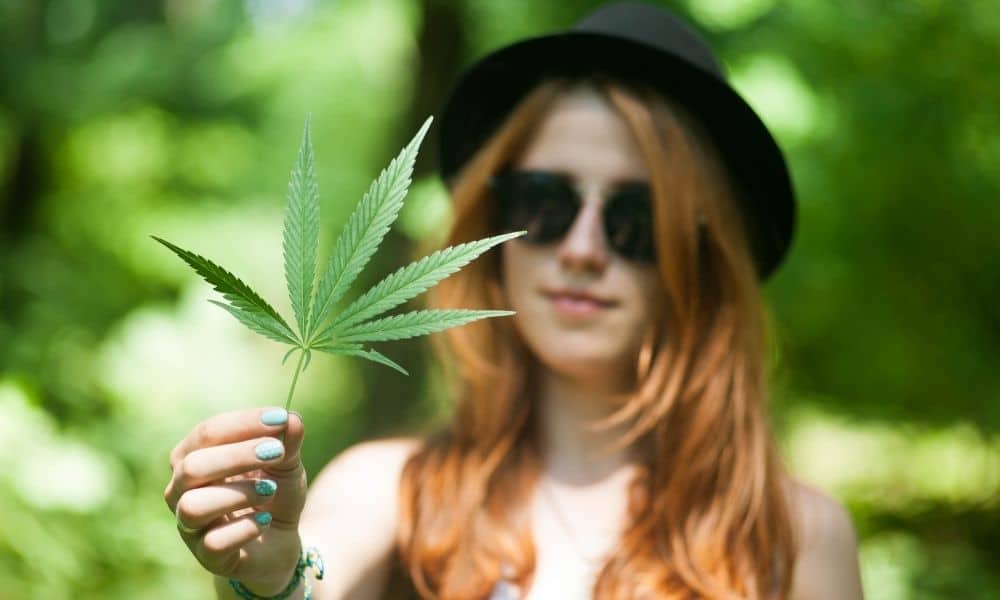 Weed And Memory What Does Science Say?

There’s a longstanding trope that cannabis users are lazy and forgetful. Their habits mellow them out to the point where they’re confused all of the time and can’t seem to remember anything. Is there any truth to these claims? Here, we’ll take a look at what science has to say about weed and memory.

Memory consists of two categories: short-term and long-term. Your short-term memory is where your brain stores immediate events temporarily. It generally holds smaller amounts of information. Your long-term memory, on the other hand, stores information indefinitely. 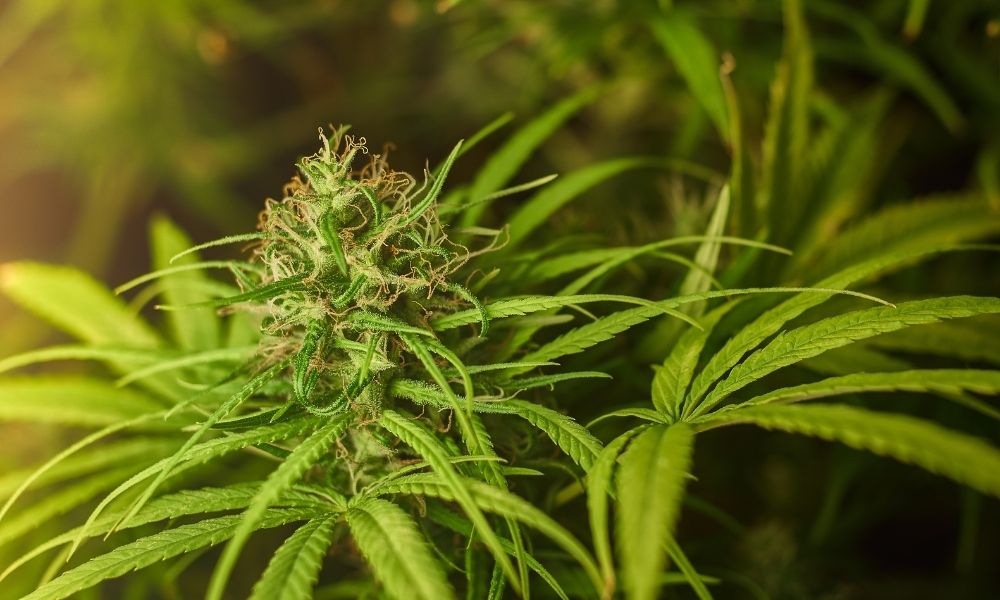 Short-Term Effects of Weed and Memory

Studies have shown that cannabis can impact memory in a couple of ways. First, users have more trouble encoding memories while they’re under the influence. Second, it’s harder for users to recall events while high (and for a short time after).

What’s interesting is that some users may develop a tolerance to these effects. As they build up a tolerance to cannabis, they have less trouble forming and recalling memories during use.

Another find is that memory impairment in the short term is generally temporary. While you may experience some forgetfulness for a little while during and just after use, your memory functions generally return to normal within 24 to 48 hours.

These numbers might not seem like a huge thing, but the study did suggest even longer-term use could make memory worse. Interestingly, it didn’t seem to find any other adverse cognitive effects regarding weed and memory.

Some studies have found that CBD, another one of the most prominent cannabinoids in cannabis, could offset the memory impairment of THC. Cannabis use may even help to prevent the onset of conditions such as Alzheimer’s and Parkinson’s disease. One of the ways it may work is by preventing the buildup of amyloid plaques, proteins linked to cognitive decline, in the brain.

In most cases, we don’t think of memory impairment as a positive thing. For those with PTSD, however, it can be beneficial. For those with post-traumatic stress disorder, forgetting excruciating memories can be near impossible. These memories can affect their ability to function in daily life. Some research shows that cannabis can help to disrupt the reconsolidation of painful and intrusive memories. As an added benefit, cannabis doesn’t have the same harmful side effects as conventional medications doctors often prescribe to help people cope.

We’re still in the process of understanding the impact of weed on your memory. While there are clearly some effects, they don’t appear to be as drastic as the stereotypes make them out to be. While it can make you a little forgetful when you’re using it, and it may have a minor impact on some memory functions of long-term users, a short break typically gets things back to normal. What’s more, we’re beginning to discover that cannabis may have a positive impact on memory for some individuals.  In short, yes, there may be some memory impairment, but we need more research to understand the effects completely.